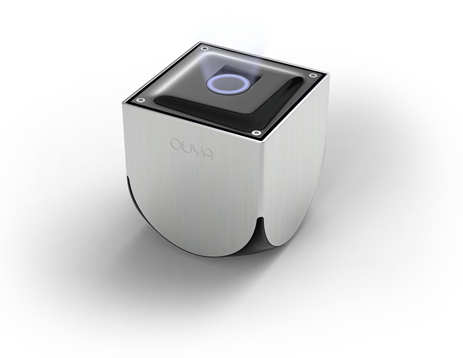 The kickstarter funded Ouya is an open TV gaming console powered by Tegra 3 quad core, 1GB RAM, Android 4.0 and 8GB of flash storage. The idea for Ouya is to allow indie developers easily build games for a TV based video game console. It will follow the mobile smartphone model for its hardware and offer a revised upgraded Ouya every year. It is expected to be available on June 2013 in retail stores for $99USD.