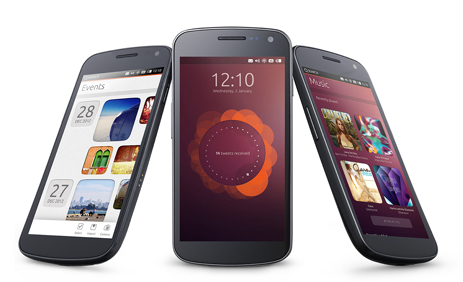 Canonical is going to release the Ubuntu phone OS in late 2013 to compete with Android, iOS and other mobile OS. Visually the interface design of the smartphone variant is looks very similar to the desktop version but with swipe and touch controls unique to a smartphone.